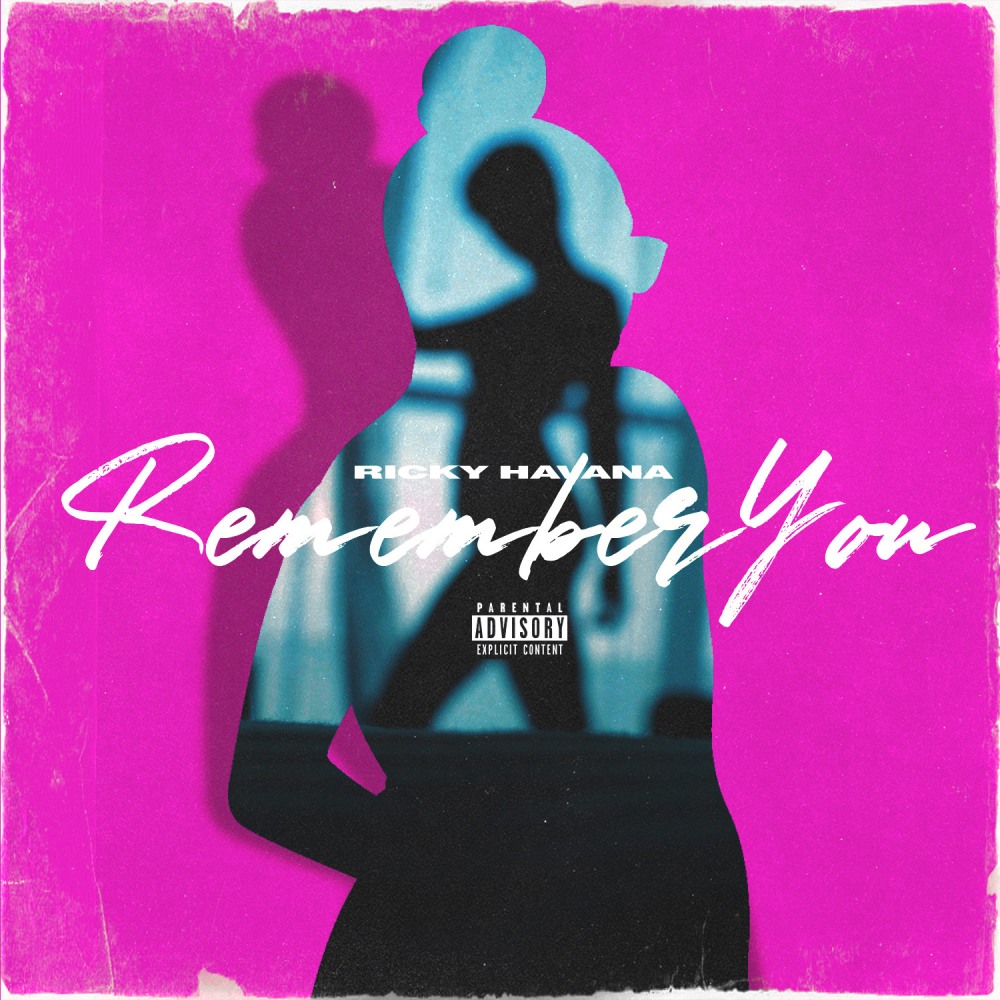 Emerging on today’s diverse scene is Ricky Havana, who arrives with his latest JabariOnTheBeat- produced single titled “Remember you.”
Ricky begins the campaign for his forthcoming project If Its Meant, slated to drop in May of 2020, and today, he lets go of the appropriately composed smooth joint speaking to an apparent love interest.  While detailing the intricacies of their relationship, from their desires to their shortcomings, he reminds his lady that despite their fall, she still remains heavy on his mind.
Back in November of 2017, Ricky Havana released his debut album “Ricky Season”, declaring his arrival and claiming his moment.  He presented himself to the world as a vibrant, self-assured, smooth new artist, making it clear that regardless of the outcomes of his pursuits, his energy will be felt and recognized.
Since his debut, Ricky has traversed the landscape, from dropping another English project and an acclaimed Spanish love album entitled “Dos Gardenias” to performing at SOBS, in NYC, amongst various other venues and creating music with multiplatinum and award winning producers, who have worked with the likes of J. Cole, Drake and more.
Ricky is slated to perform at SXSW later this month at various venues with a follow up 3-song EP entitled “Interludes” to come at the end of March.  For now, check out “Remember You“, available on all digital streaming platforms now.