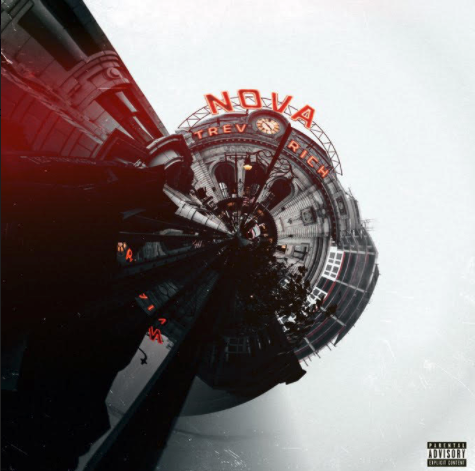 With his club-ready single, “Knots,” still gaining momentum, the rising rapper enlists, TheyCallHimAP, as the only feature on the new project; allowing Trev Rich to shine and show his range.

From rapping candidly about the darker sides of the music industry on the intro, “Nova,” to serving catchy bangers for those late-night drives with “Skrt.“

“See the definition of a Nova is a star showing a sudden large increase in brightness and then slowly returning to its original state over a few months. I honestly feel like that’s me. I don’t like fame. I don’t like clout. I come out to shine my light through dope music and disappear again. I come out to release some energy into the world and go back in hiding,” Trev shares with us.

Trev Rich further proves he’s capable of being one of rap’s biggest stars!

Don’t miss his wave! Make sure to stream Trev Rich’s latest album, NOVA, below, and support on Apple Music here.