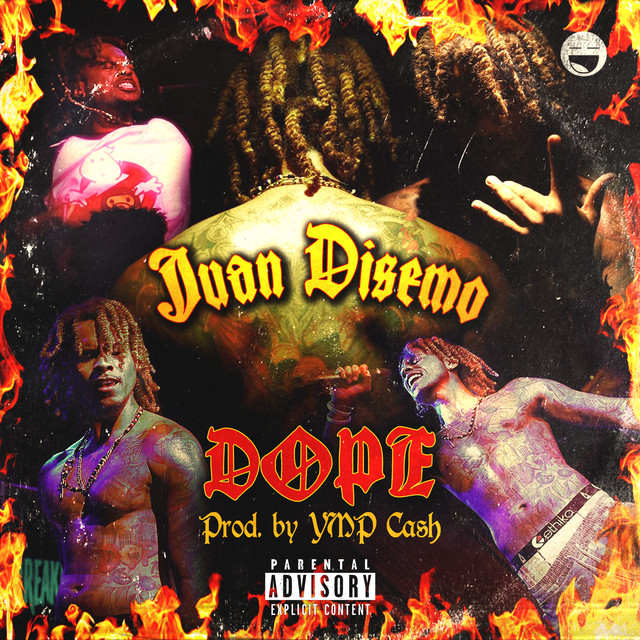 Juan Rayo Orozco aka Juandisemo immigrated from Colombia in the late 90’s as his family fled the extreme violence and turmoil in the country. Growing up in Fort Lauderdale, he had a natural proclivity for sports and music. His natural athleticism drove him to pursue a career in baseball, where he continued to excel for several years. When a freak accident caused him to be in incapacitated for several months, requiring a host of surgeries. Through this, he continued to develop his musical style on the diverse South Florida scene. He currently represents Loudpack, a record label with other notorious members such as Johnny OZ. The group represents not just music, but a lifestyle of free, independent, cannabis loving, entrepreneurs.

“Dope” was released as a single off his debut album LiveLifeLitt to be released sometime in 2020. The single currently has over 100,000 plays on Spotify now and only rising. “Dope” was produced by YMP Cash and was recorded in HoodStar Studios located in West Palm Beach, Florida which was mixed and mastered by SlimDiesel.