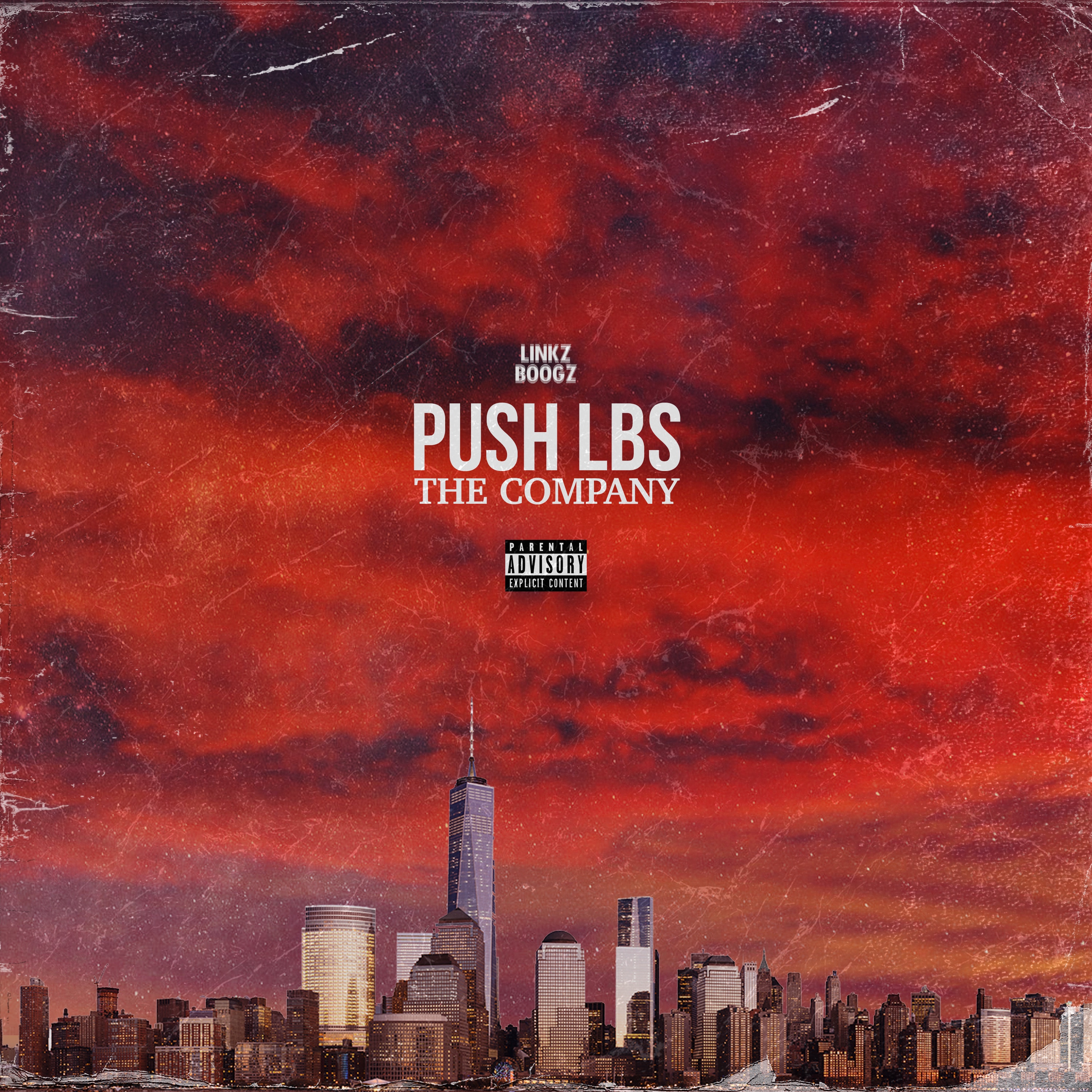 Corona Queens emcee/producer, Linkz Boogz lets go of his latest self-produced album, “Push Lbs, The Company”.  Delivering notable raps over hard hitting and fitting beats, he makes an instant and lasting impression on the listener with his powerful work ethic, matched by his implicit skill for both production, and writing dope rhymes.

As soon as opener “Promote Hustle” hits your ears, it’s evident that Boogz has the special gift shared by other rapper/producer hybrids. He finds the pocket and lets the beat breathe, but not without flexing his witty slick talk that makes his rhymes so memorable. And that goes for when he ramps up the energy on the summery “ASAP,” spits spaghetti-western bars on “Corona Cowboys” with Dubby Blanco, and “keeps it funky like gym shoes” on the addictive “Signed Out” with Stiz.

If you’ve heard Boogz’s previous work—and you absolutely should—you’ll no doubt be familiar with his tracks alongside Blanco, Stiz, and the album’s other two guests, BASTi and Slink Jesus. They all sound right at home on Push Lbs, The Company, which really feels like a rallying cry for Queens rap in the year 2019. And based on what we’re hearing on this album, it’s clear that the borough’s scene is in a very good place and looks to stay that way for years to come.

They may be several years deep in the game, but Boogz and his Queens area compatriots are just getting started. Make sure you keep up by peeping his new album, Push Lbs, The Company, which is available now through all major digital retailers and streaming platforms via Push Lbs Records.